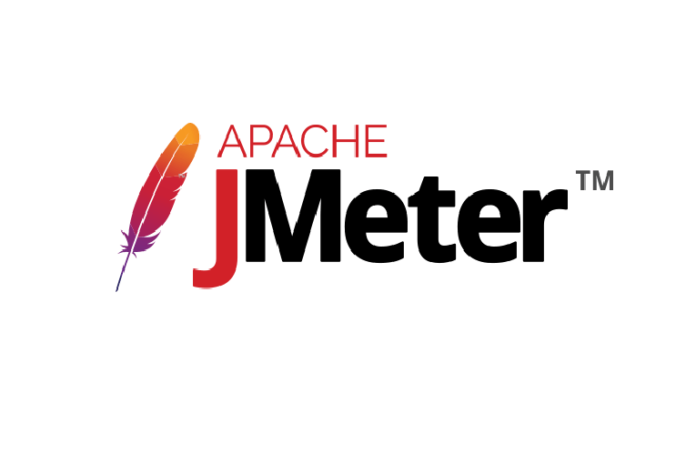 When creating applications, it is very important to understand and know the status of its performance under several workloads. Performance software testing supports you in determining the responsiveness and stability of an application in various scenarios.

Although testing is considered as a primitive part of the application development process, many developers do not give enough importance to it. If you, as a developer, skip the testing phase of app development, it can lead you to issues that are related to functionality, performance, security, and accessibility.

One of the great resources for testing is Apache JMeter, which is a comprehensive Java application and an open-source testing tool that measures the performance and load-tests the functional behavior of your app.

This article will provide you detailed information about the JMeter and how we can use it to improve the performance of web apps.

JMeter is responsible for simulating a heavy load in order to test the strength and analyze the overall performance of an app under various load types. JMeter can easily test the static and dynamic application resources. Now, you might be eager to know what these resources are?

Out of four main types of performance testing, JMeter does Load app testing and Stress app testing. Let us understand them:

Now, let us completely understand this together.

Apache JMeter is a software testing tool, which is used for measuring and analyzing the performance of various software products and services. It is an open-source tool and comprehensively written in Java which is also used for testing the FTP application or Web Application.

It is also responsible for executing performance testing, functional testing, and load testing of web apps. JMeter was originally designed in order to test the web apps but now it has been extended to test other functions as well.

JMeter can run on any workstation or environment that accepts a Java Virtual Machine (JVM), for example − Linux, Windows, Mac, etc. Additionally, JMeter can also simulate a heavy load on a server by creating a number of virtual concurrent users to the web server.

Here are some terms associated to the testing of applications:

What are the Protocols Supported By JMeter?

Several protocols that are supported by JMeter are as follows:

What are the Features of JMeter?

JMeter simulates the users’ group sending the requests to a target server, and returns statistics that are responsible for showing the functionality or performance of the target application or server via graphs, tables, etc.

The following figure shows the working process of JMeter:

How to Create a Performance Test Using JMeter?

Install the JMeter application and launch it. Right-click on “Test Plan,” which is located on the left panel.

Congratulations! You have created a thread group successfully.

Now after creating a Thread and adding Thread Properties. It is time to add JMeter elements:

The JMeter elements include:

After setting up the basic test plan, it is time to run it and see the results.

Under “Test Plan” and “Thread Group,” Select “View Results in Table,” and then “Run” from the main menu.

After this step, Click “Start,” or the green colored start arrow located below the main menu in order to start the test.

Now it is time to carefully analyze the real time graph that you got. There are two key factors that you must consider:

Thus, after going through the above mentioned article, we hope you will find it helpful. Here we understand that testing is the most critical part of any software development process. Performance testing is a vital step to determine the performance of your web apps under heavy loads. JMeter is an ideal tool for performance testing, as it has the ability to discover various users that your web app can handle.